With big, milky eyes that shine in the night like a deer caught in headlights, there’s little doubt the walleye is built for feeding after dark. That doesn’t mean, however, that you can’t catch them during the day. Cool water fish that prefer water temperatures below 70 degrees, they are often caught along the deep side edge of shallow flats or in pockets of slow or still water in rivers and streams during early morning or evening hours. Under periods of heavy cloud cover, they may feed throughout the day.

Late spring and early summer, following the walleye’s spawning period, is the optimal time to target this extremely challenging and tasty battler. They can be one of the more difficult freshwater species to understand for beginners, but begin to crack the code and you’ll also find them quite rewarding. 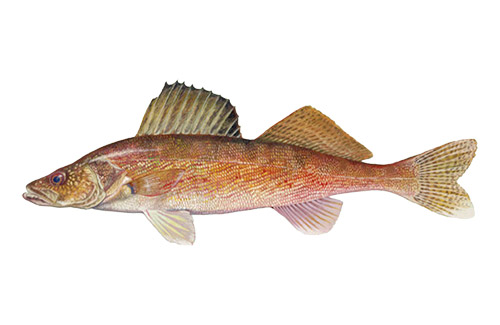 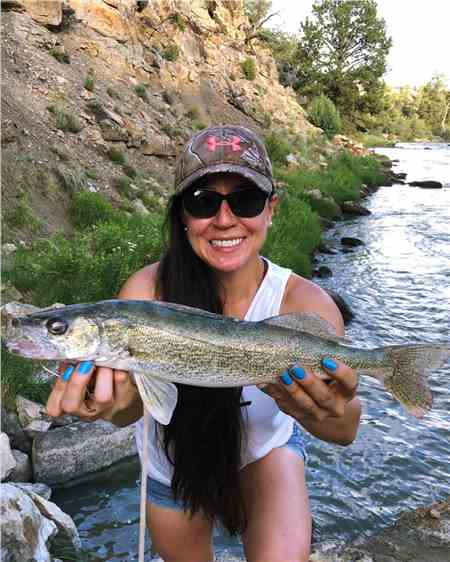 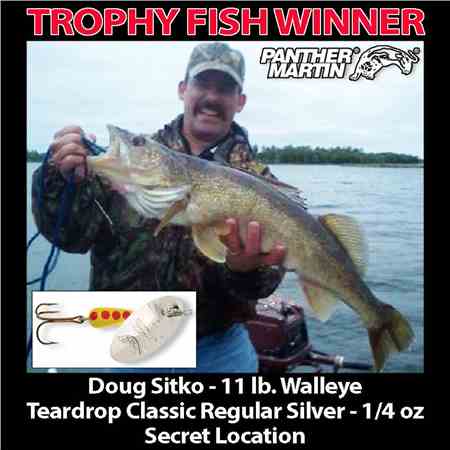