Relatively shy, challenging to catch and especially good eating, the various members of the trout family are among the most popular game fish species anglers pursue. They thrive in rivers, streams, lakes and ponds across the world and are often heavily stocked to supplement naturally reproducing native populations. Rainbow, brown, lake, golden and cutthroat trout are typical representatives. Although not truly trout, members of the char family including brookies, Dolly Varden and arctic char are often considered in this category due to their trout-like appearance, habitat requirements and feeding tendencies.

As a rule, most trout species prefer cool waters, feed best during periods of low light intensity and have a strong tendency toward shyness. Target them early or late in the day when possible, and approach quietly while keeping a low profile in your boat or along the bank. Although they can be caught on a wide variety of baits, lures and flies, we’re especially pleased to report that most species of trout show an exceptional fondness for in-line spinners - Panther Martins in particular. 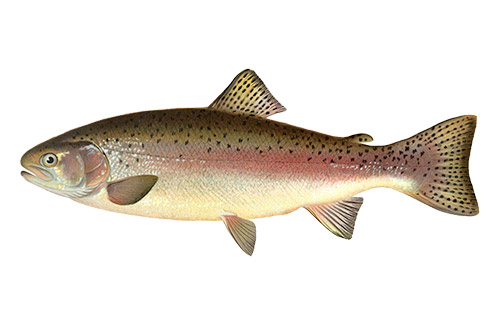 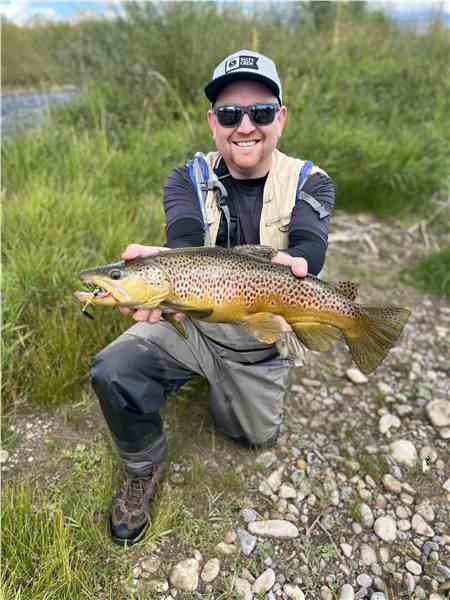 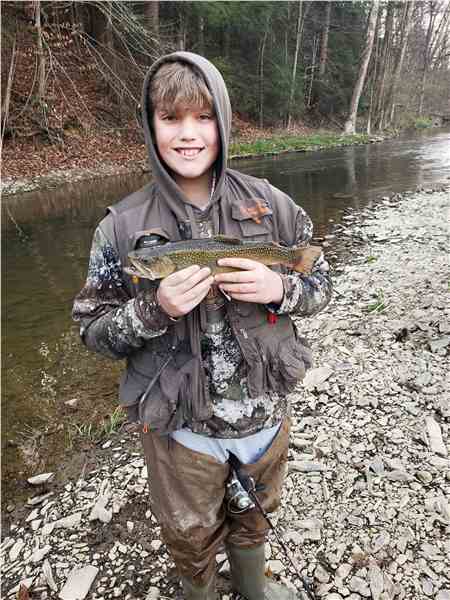 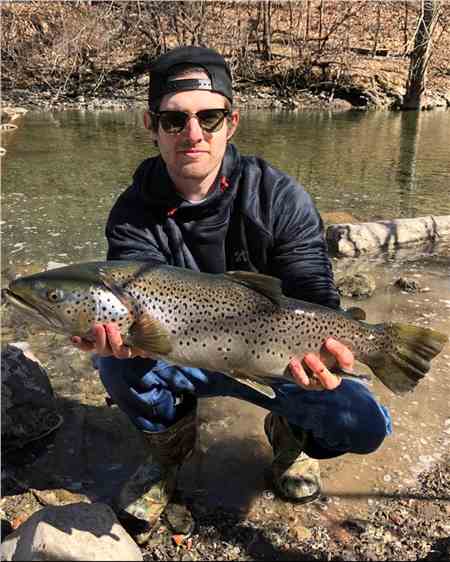 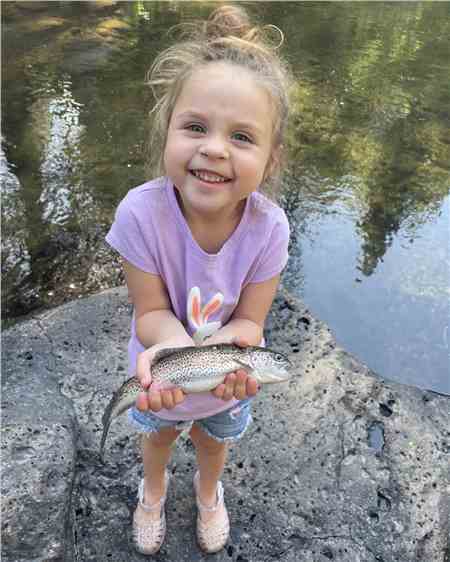 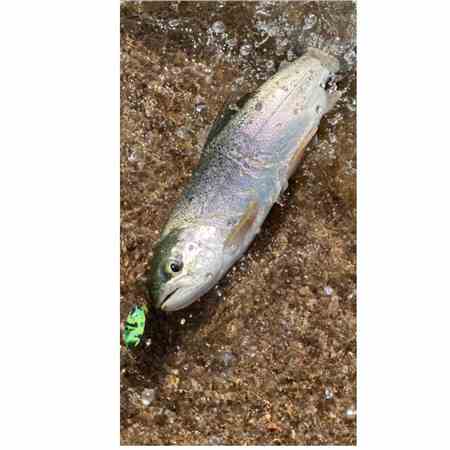 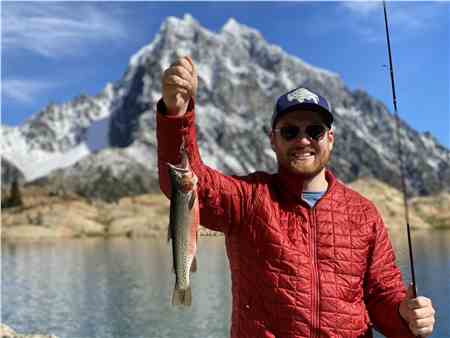 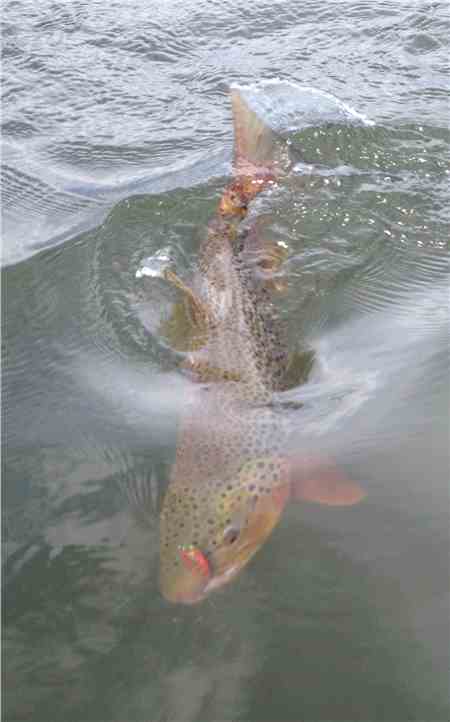 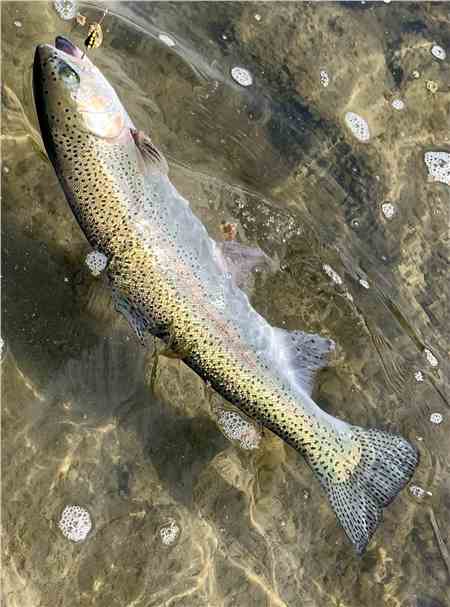 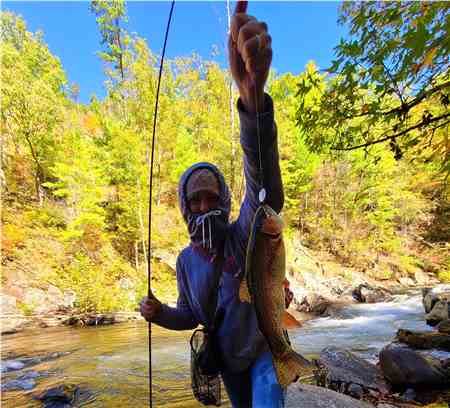