Whether you seek it in freshwater, brackish tidal rivers, salty marine estuaries or the open ocean, the regal striper has an allure that’s hard to deny. Ranging from school fish measured in inches to mammoth cow bass that can top 60 pounds, stripers are among the biggest, most powerful and challenging fish to be caught by recreational angles. They are also one of the best eating.

While the biggest bass in saltwater are often targeted with live baits such as eels and bunker, when the schools run shallow or tight to shore a wide variety of lures will catch their interest. On the sweeter side, freshwater stripers and their close cousin, the hybrid striper, are ever-willing participants from spring through fall. 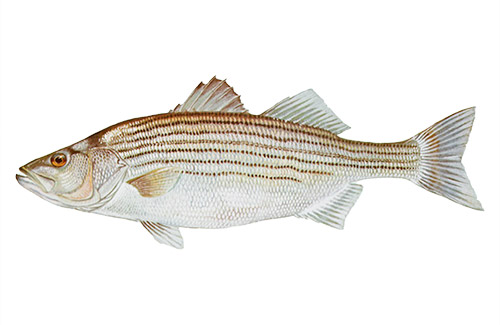 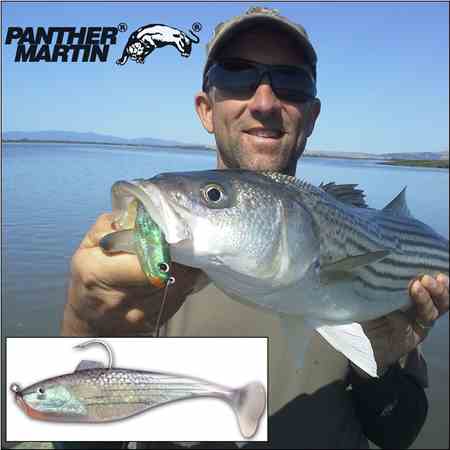 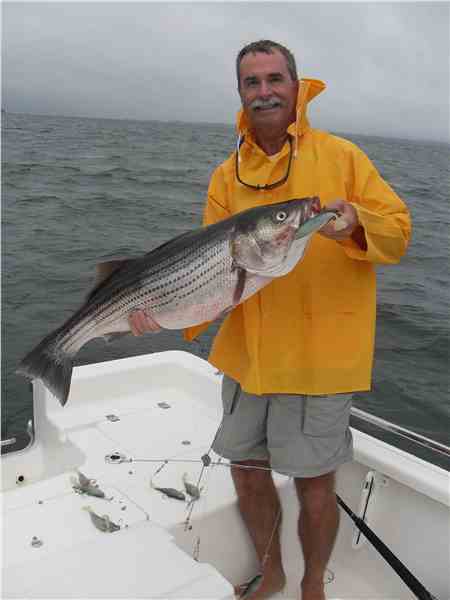 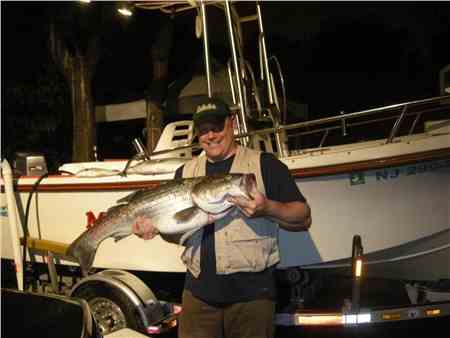 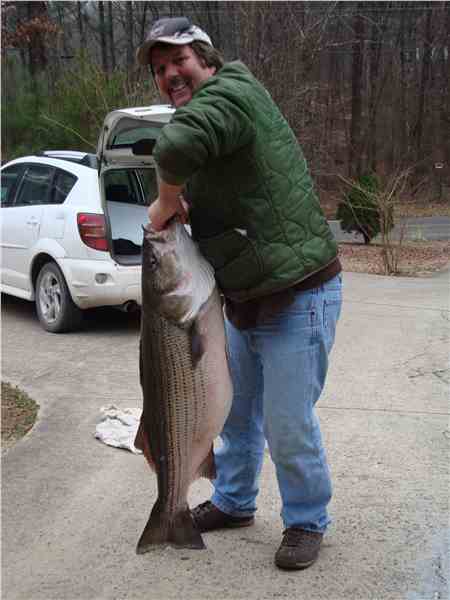 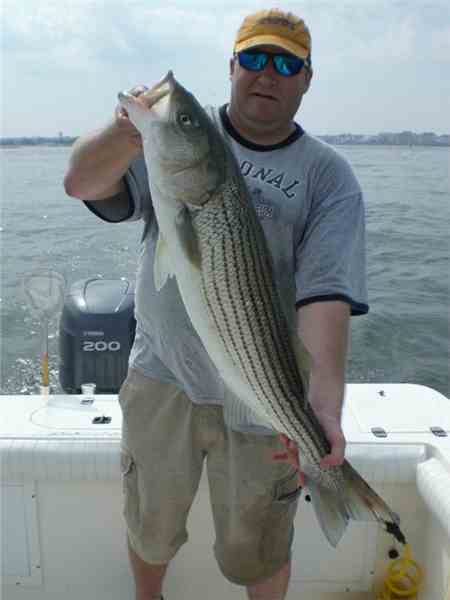