Panther Martin How to Catch Pike, Muskie, and Pickerel

Known affectionately as "water wolves" by recreational anglers, members of the pike family are famous for their predatory nature. Solitary fishes, they lurk in the shadows of weedbeds, submerged logs and ledges where their green or brassy color allows them to savagely ambush prey. Generally found in shallow, warm areas they are easily distinguished from other fishes by their long, slender bodies, pointed, toothy bills, forked tails and single dorsal fin located far back on the body.

Although there are several species in the pike family, three stand out in particular: chain pickerel which generally measure less than 24 inches, northern pike which can weigh in excess of 40 pounds, and muskellunge, which have been known to top the 60-pound mark.

You can pick out the chain pickerel easily by its generally smaller size, chain-like markings and fully scaled cheeks and gill covers. Northern pike feature light spots over a darker body while the markings on a muskie are laid over a lighter base. 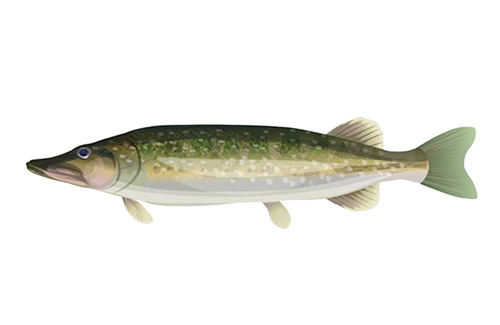 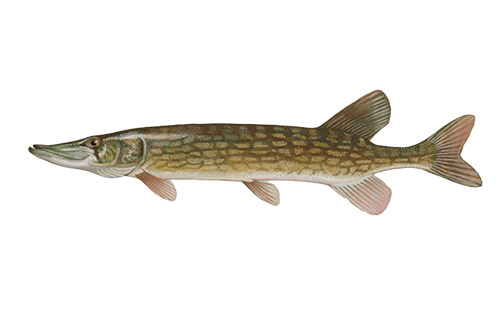 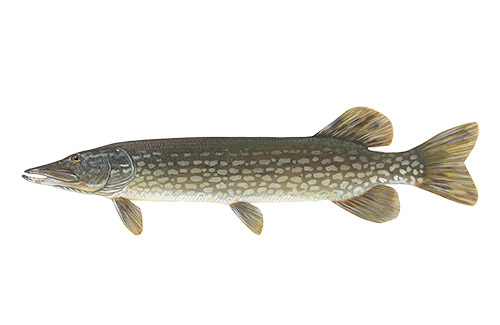 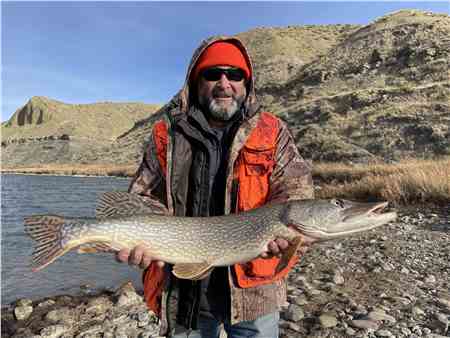 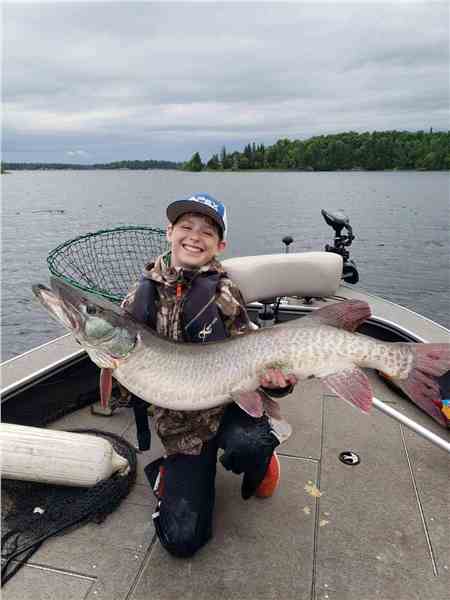 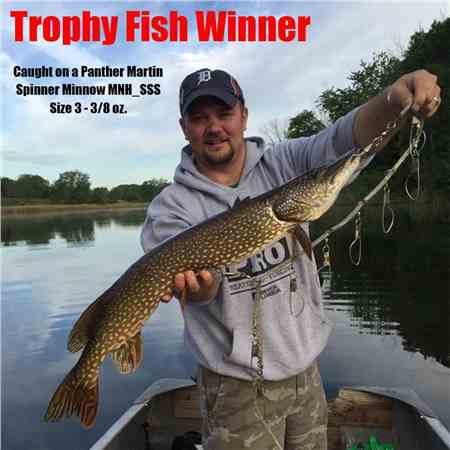 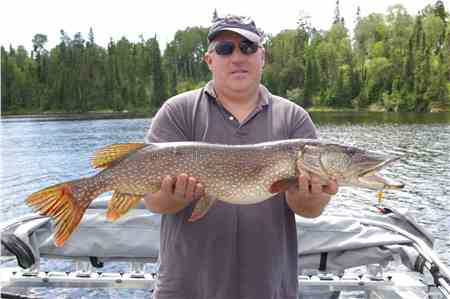